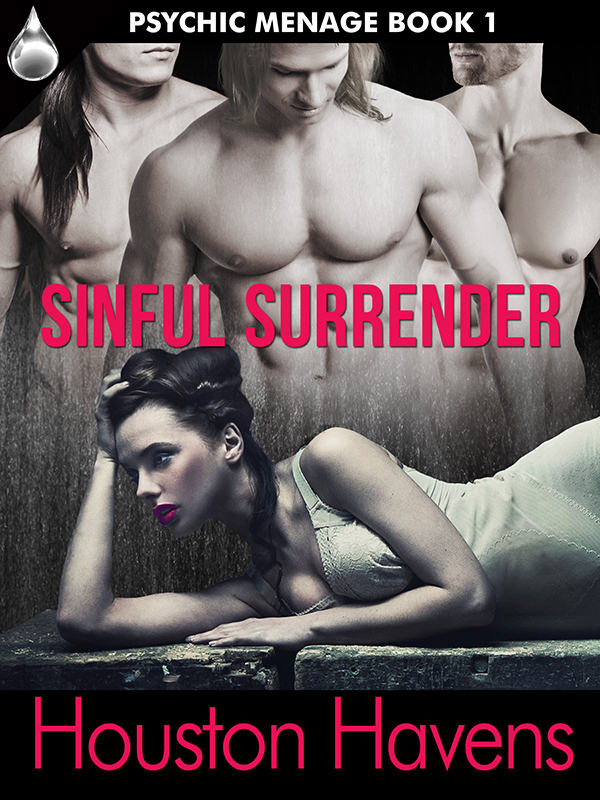 Tag Line: Why be tempted by one man’s seduction when you can be loved by three?

Mini Blurb
Top psychic spy Fay Avalon is on the run from her post-catastrophic dystopian government, searching for the truth. She escapes only to land in the arms of the enemy. Once Logan and his brothers discover who she is, will they make her their wife or execute her as a spy?

2 thoughts on “Something Sinful this Way Comes”